Noel Mc Goldrick from just outside Drumlish in County Longford has been elected as the President of the Irish Charolais Cattle Society. Noel owns the Cloonohill Pedigree Charolais herd, which he set up in 1999. He has served on Council for three years now, having been elected to Council in 2016. During that time he has served as Treasurer of the Society. The Longford man is passionate about the Charolais breed and is excited about what the future holds for Charolais Cattle. 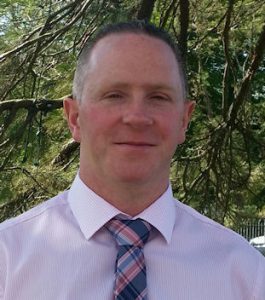 Mattie Kelly from Newbridge, Ballinasloe, Co. Galway will take over the role as Treasurer. Mattie runs the Cloughbrack Pedigree Charolais herd which he set up in 1993. He was elected to Council in 2018, having served as Chairman of the Galway Charolais Club for many years. 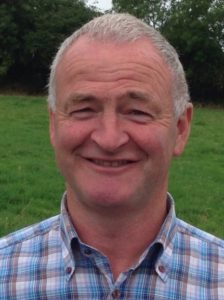 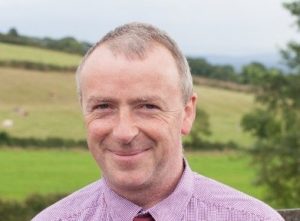