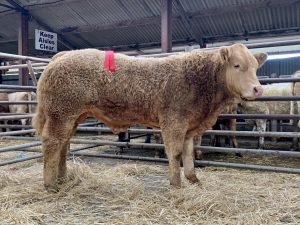 The Irish Charolais Cattle Society will be sponsoring Charolais Cross Shows and Sales at the following Marts over the coming weeks. Please contact your local Mart for class details.