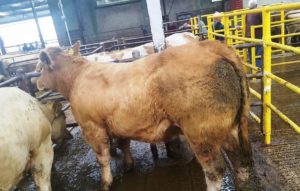 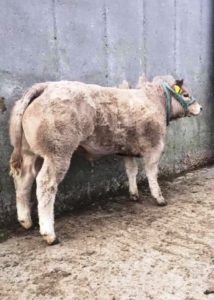 Charolais X Weanling heifer who sold for €1,550 in Ennis Mart recently. Sired by Guepard and born in April 2017, she weighed 300 kg. 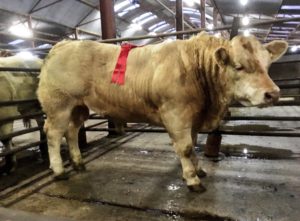