This week the Irish Charolais Cattle Society and Dawn Meats held a Carcass Competition for young pedigree Charolais Bulls under 16 months of age and pedigree Charolais Cull Cows. Some outstanding Charolais Cattle competed, the results from which can be seen below. Commenting on the competition, Breed Secretary Nevan Mc Kiernan said “we designed this competition to highlight the value of Charolais Cattle at slaughter. There has been a lot of talk around Carcass weight limits in recent times. The fact is Charolais Cattle can be finished at different ages, different weights and at the desired specifications. Their phenomenal ability to put on weight faster than any other is a major advantage. The results of the competition clearly show that, with some bulls coming into over €2,000 at 14 months of age. It is very hard to compete with that kind of performance.” 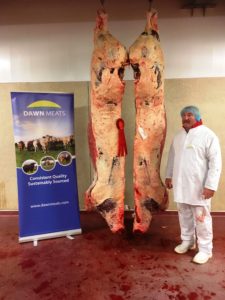 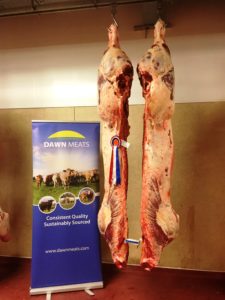 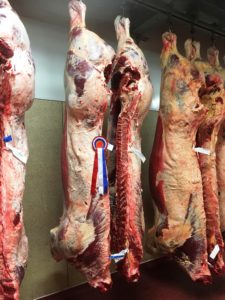 Results from the pedigree Charolais Bull under 16 months section: 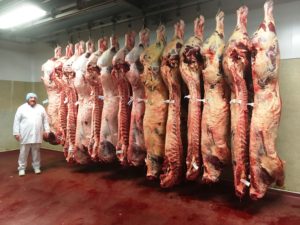 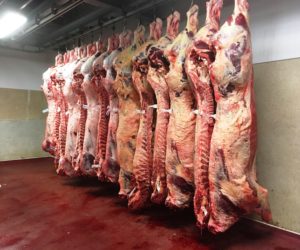 Carcasses were judged on which best met Market Requirements. The Irish Charolais Cattle Society and Dawn Meats would like to thank all those who put Cattle forward for the competition. Prize money will be paid by ICCS next week.