The recent Winter Fair in Carrick on Shannon seen a tremendous trade for commercial Cattle.  The lively atmosphere around the ringside all weekend was uplifting for the entire Beef sector. However, there was a noticeable demand for Charolais cross progeny, which resulted in many Charolais crosses hitting the €5,000 mark. Pictured below are just some of those high sellers and those who picked up prizes in what was a fantastic show of Charolais Cross Cattle. 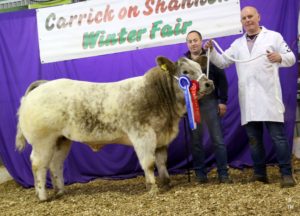 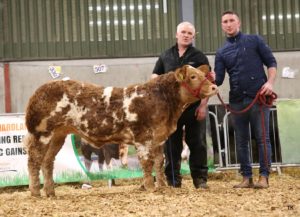 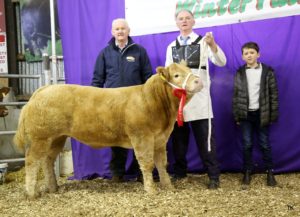 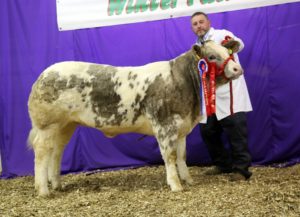 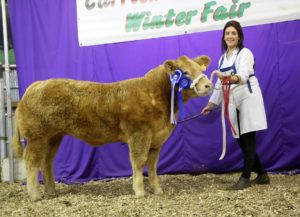 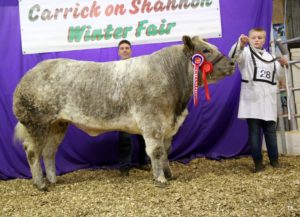 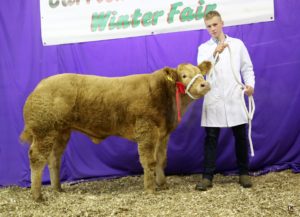 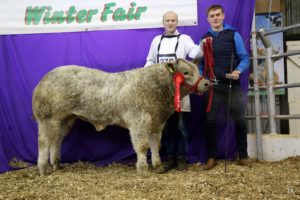