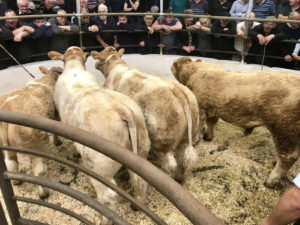 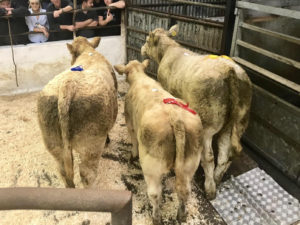 The following is a list of Charolais Cross Shows & Sales sponsored the Irish Charolais Cattle Society this Autumn. Please contact the Marts for any enquiries.