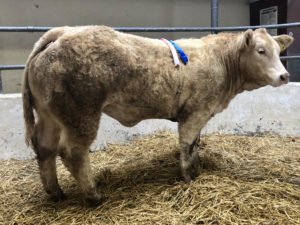 Charolais cross weanling heifers were in serious demand in Carrigallen this Autumn. This 10 month old 465kg Heifer sold for a whopping €2,000. She was sired by Clenagh Mischief and was bred by Sean and Richie Nixon.

Other prices of CHX Weanling Heifers from Carrigallen included: 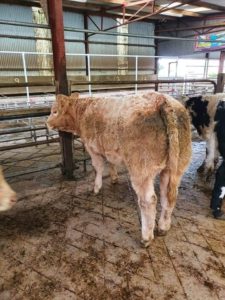 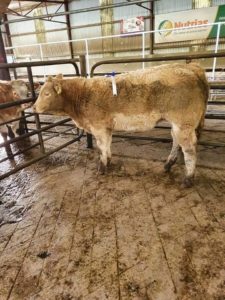 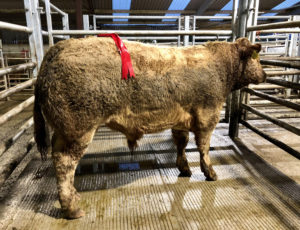 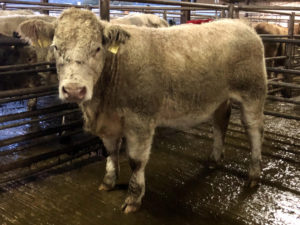