Since the start of 2021, Charolais Cross Dairy Calves have been in phenomenal demand, topping calf sales right across the Country. Below is an example of the calves who have set the Mart trade a light. 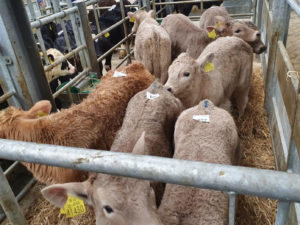 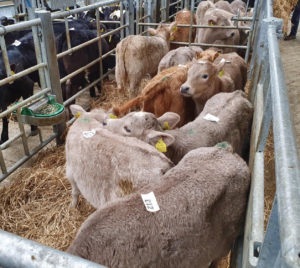 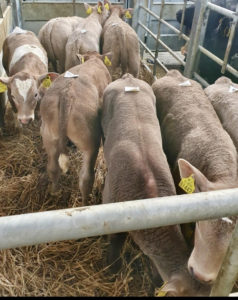 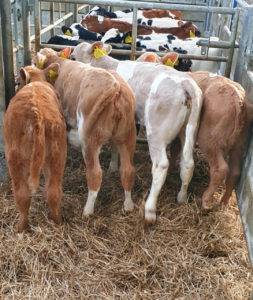 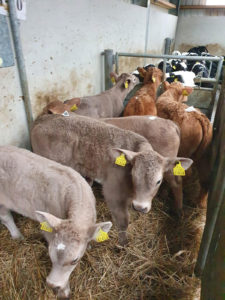 The demand for these Charolais Cross Dairy Calves has been witnessed right across the Country, with CHX dairy calves selling as far as €500 in Gortatlea Mart and €610 in Carrigallen Mart at less than a month old. Dairy farmers are clearly reaping the rewards of using Charolais bulls. It is of vital importance that bulls are selected on calving ease and short gestation. For more information on Charolais bulls suitable for Dairy cows, please contact the Charolais Society or your AI company.