Ireland’s winning picture went to Cathal Gormley from County Roscommon. Unfortunately, Cathal’s picture failed to take top spot in Charolais International, which was won by an entry from Canada. 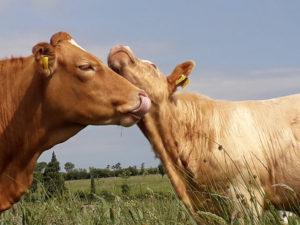 The Society would like to thank everyone who submitted entries for this year’s competition. Congratulations once again to the winners in both sections.