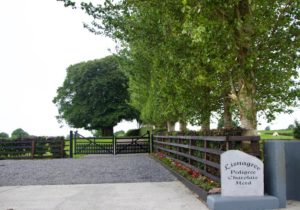 The quality of cattle at last weekend’s YDP open day at Lisnagre was described by many as an outstanding display of Charolais stock. Breeders traveled from far and wide to witness the high profile herd owned by Jim and Catherine Geoghean. As well as putting on a wonderful show of cattle, the presentation of the farm and the hospitality showed by the Geoghean family was exceptional. The day started with a stock judging competition for all the YDP enthusiasts, followed by grooming and clipping demonstrations for all those present. Jim Geoghean then answered questions on the foundation of the herd, breeding policies implemented, feeding of cattle from birth to sale, and his future breeding goals. Everyone was then given the opportunity to walk out through the cattle, which was made up of in-calf heifers and cows. The day finished up with a raffle for straws of AI bulls from the Charolais Society and  official Charolas Society jackets. A big congratulations must go to Michael Grant from Buncrana, Co. Donegal who won the senior stock judging competition. He will now get the opportunity to shadow judge in the Female ring at this year’s National Charolais Show in Tullamore on Sunday the 13th of August. Also congratulations to young Jack Ward from County Cork who came first in the Junior section. Over fifty young Charolais enthusiasts took part in both the Bostonia and Lisnagre workshops, so well done to all who took part and to all those who featured in the stock judging. Also a big thank you must go to both Bostonia and Lisnagre for hosting both events. 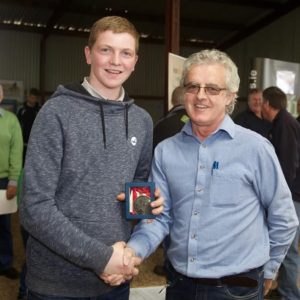 Michael Grant from Buncrana, Co. Donegal who won the senior section of the stock judging with John Beirne, master judge for the day. 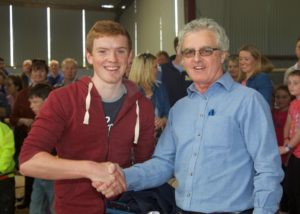 Michael Carey from Co. Westmeath who came second in the senior section of the stock judging with Judge, John Beirne. 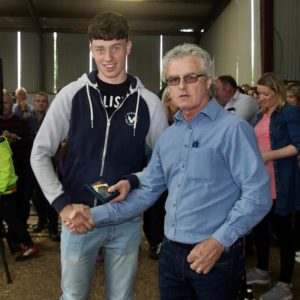 Fintan Mc Cormack from County Westmeath who came third in the senior section of the stock judging with Judge, John Beirne. 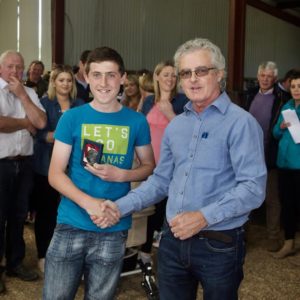 Jack Ward from County Cork who won the junior section of the stock judging with Judge, John Beirne. 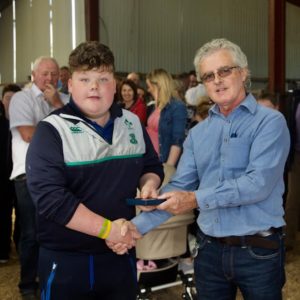 Desmond Boyd from County Roscommon who came second in the junior section of the stock judging with John Beirne, Judge. 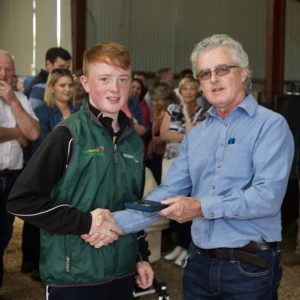 Cian Beirne from County Roscommon who came third in the junior section of the stock judging with John Beirne, Judge. 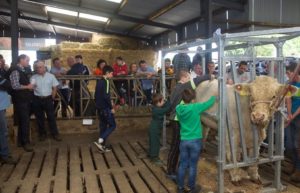 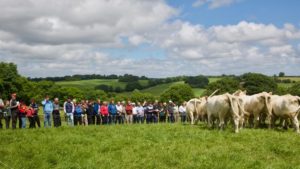 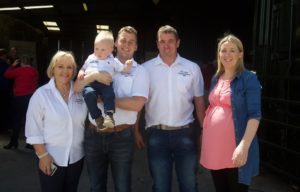 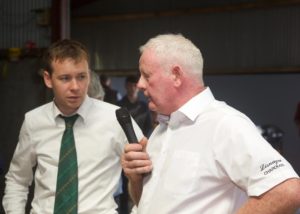 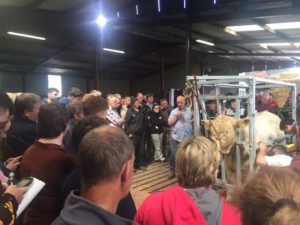 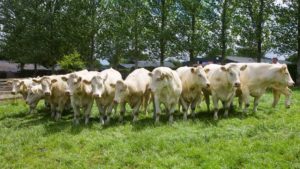 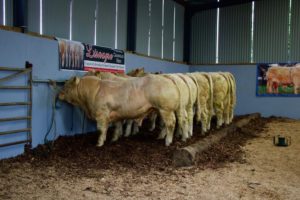