The Irish Charolais Cattle Society held the first All Ireland Super Suckler Cow & Calf Competition in Bonniconlon Agricultural Show on Monday last. A total of 13 terrific pens of two suckler cows and Charolais cross calves competed for the whopping prize fund of €3,500, which was sponsored by the ICCS, Mayo-Sligo Livestock Mart and Dovea Genetics. The standard of cattle on display was outstanding, with a tremendous array of Charolais cross calves standing at the foot of all different breeds of suckler cows. Reiterating the fact that Charolais brings the best out of every breed. The man with the task of sorting through the pens was County Monaghan breeder and suckler farmer, David Erskine. Coming out on top under David’s experienced eye and scooping first prize of €600 was Padraig Finnegan from Coolaney, Co. Sligo. 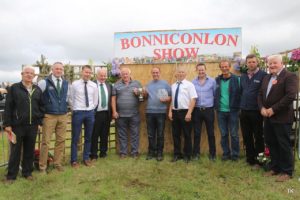 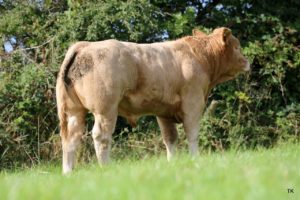 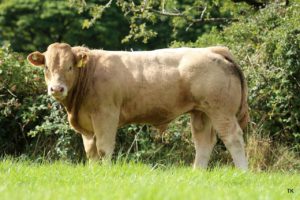 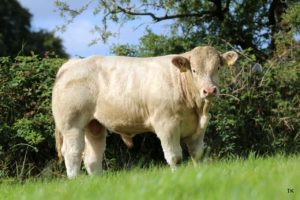 To see a video of these calves on their home farm, click on the link below –

The remaining results from the competition was as follows: 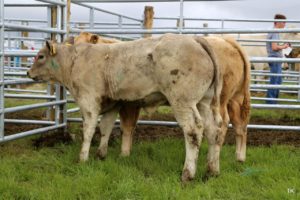 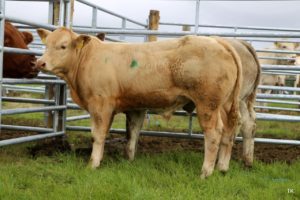