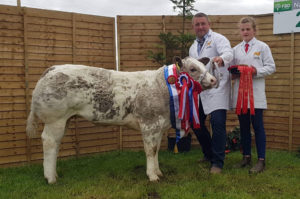 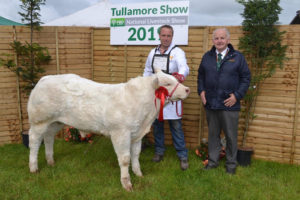 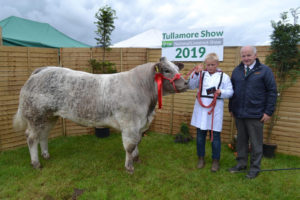 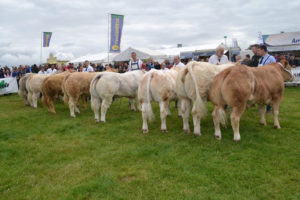 Judging of the Charolais Cross Heifer and Bullock Class