After a long two year break, Charolais breeders from all over Ireland returned to the show ring in Elphin last Saturday for the 2021 National Charolais Calf Show. The show was streamed live online for the first time ever, with a ticket system in place for the spectators in attendance. Viewers tuned in from 8 different Countries around the World to watch over 170 calves battle it out for the National titles. The consensus was that it was an outstanding display of Charolais cattle. Maybe one of the best for quite some time, a true and positive reflection of the direction the breed has taken in recent years. Hugo Retailleau and Dominique Loulergue made the long journey from France to judge the male and female classes. Both extremely impressed with the quality that went before them. Breeders should be proud and take confidence in what really was a tremendous day for the breed. 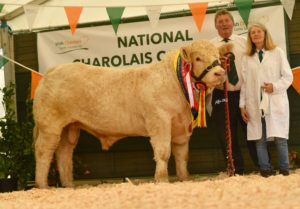 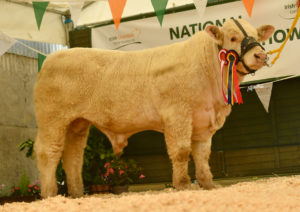 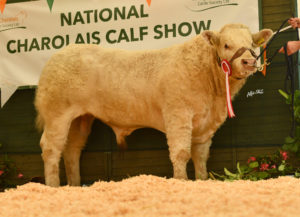 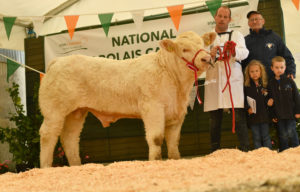 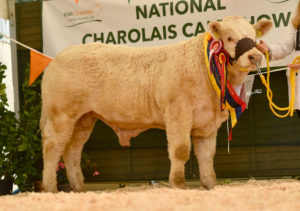 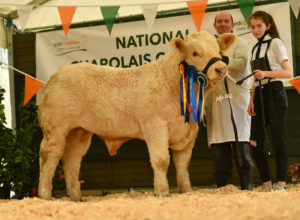 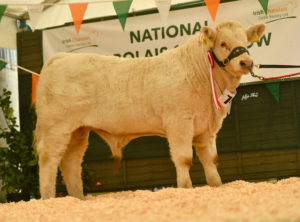 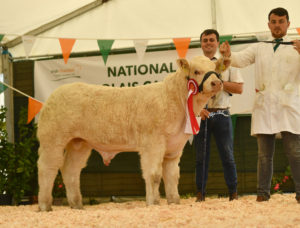 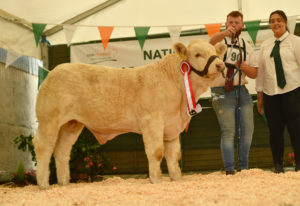 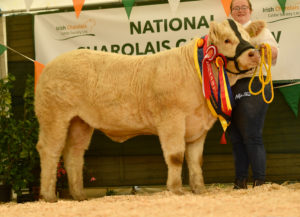 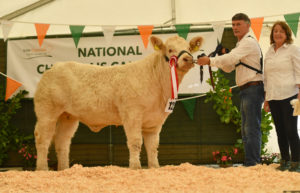 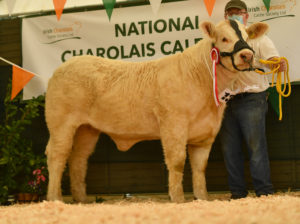 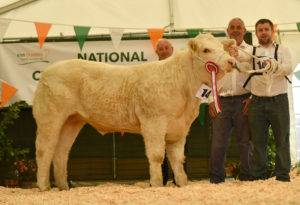 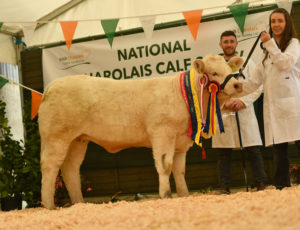 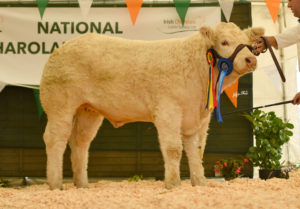 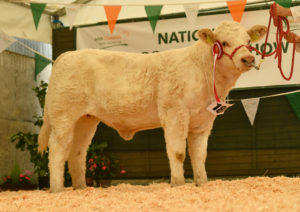 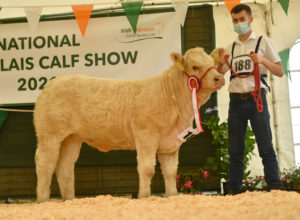 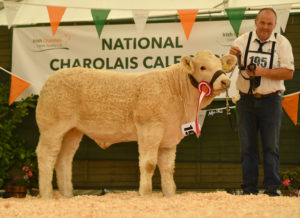 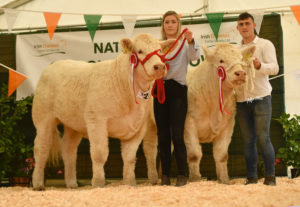 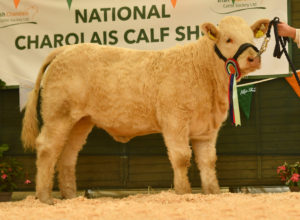 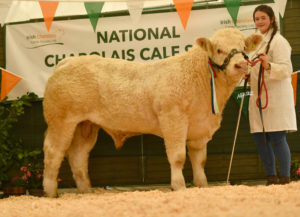